Fleeing as a political model - PSD 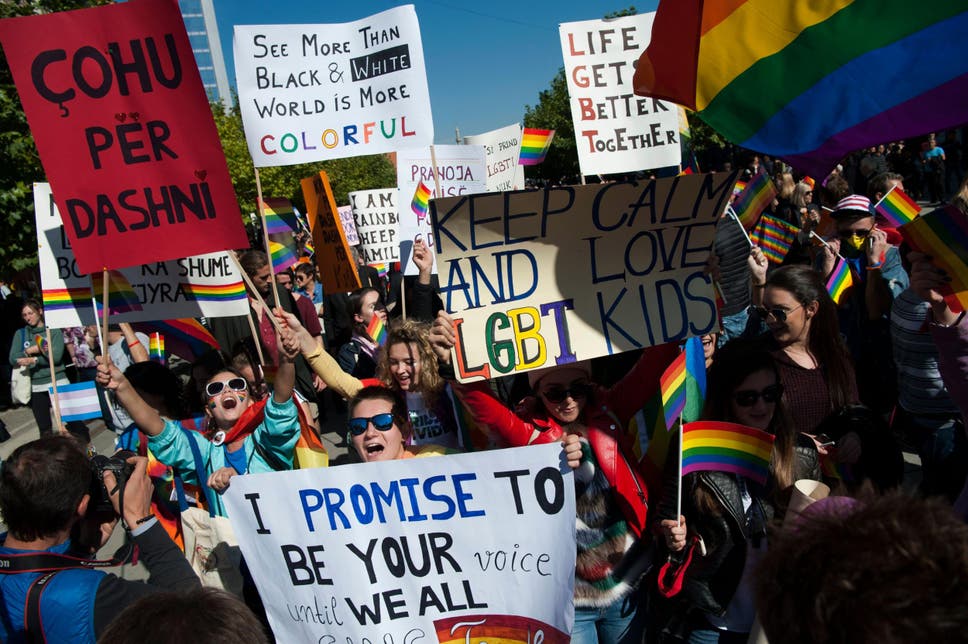 For six years in a row, the colors of the LGBTQI’s flag have shined from the government’s building as a sign of solidarity against the systematic and cultural injustice that falls upon this community on a daily basis.

Today, after 6 years or right-wing governance, Vetëvendosje, a supposed left-wing and progressive party, with Kurti as its leader, doesn’t want to project the LGBTQI flag over the building of the government. On top of that, neither of them joined the “Pride Parade” that was held this year. During his reign as the head of government, Kurti has fled from discussing topics that do not convert themselves in votes. As a consequence, his opportunistic political stance has weighed down negatively on the shoulders of marginalized groups and communities.

Such a thing has only one meaning. Vetëvendosje is not left-wing, progressive nor liberal. It’s a “catch-all party” that cares for votes more than it does for political stances and principles. In order to keep its homophobic members within its own umbrella, meaning because of them, Vetëvendosje and Kurti look down on a tradition that was started from governments from whom no-one expected to do such a thing.

Denial and desecration of the rights and freedoms of the LGBTQI+ community cannot be allowed. This community is an essential part of our society and as such it obliges us all, including the government in place, to treat them with dignity and fulfill their requests, even the symbolic ones as is the case with the projection of the flag’s colors onto the government’s building, as a contribution for the emancipation of our society and a fight against homophobia and the terrible prejudices that are attributed to this community. 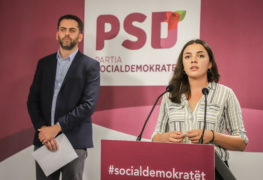 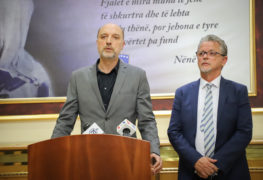 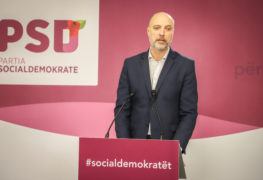